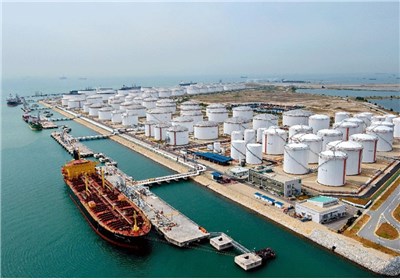 South Stream Transport Company today announced the beginning of construction of a receiving terminal for the Turkish Stream gas pipeline in Turkey. Now the project is implemented simultaneously on three sites: on the coast in Russia and Turkey, as well as in the Black Sea. 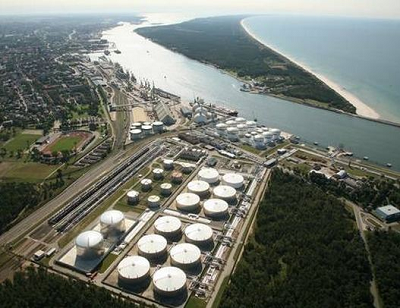 “On January 17, construction of a receiving terminal in Kiyikoy (Turkey) began,” the South Stream Transport (operator of the marine part of the project) said.

The terminal is built by Petrofac. As the main subcontractor, Tekfen is involved, being one of the leaders in the construction market in Turkey.

At the first stage, work will be carried out to prepare a construction site near the village of Kiyikoy in the Thrace region. In accordance with Turkish law, South Stream Transport received the required permits and paid the necessary fees, which include fees for the restoration of forest lands, to the Directorate of Forestry of Turkey.

By January 4, 2018, Gazprom had laid more than 700 km, or about 38%, of the offshore section of the Turkish Stream gas pipeline along two routes, the company’s chairman, Alexei Miller, said earlier.

Deliveries of gas on the Turkish Stream will begin in December 2019. Gazprom previously estimated the cost of building Turkish Stream at EUR 7 billion, and the total cost of the pipeline, including the Russian segment, will amount to EUR 22 billion.