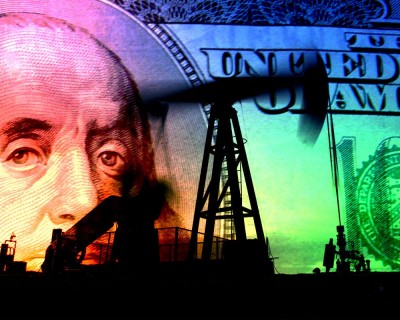 On October 4, Azerbaijani President Ilham Aliyev approved changes in the budget of the State Oil Fund (SOFAZ) of Azerbaijan for 2017.

In the revenue structure, revenues from the sale of profitable oil and gas in Azerbaijan in 2017 will make 9 billion 826.212 million manat (an increase of 30.1%).

Other items of SOFAZ income will increase slightly.

In the structure of expenditures, the changes envisage an increase in financing for improving the living conditions of refugees by 105 million manat.

In addition, the changes envisage the allocation of 744.072 million manat ($ 437.68 million at the current rate) for financing the construction of a STAR refinery in Turkey (previously there were no funds for this purpose in the budget of SOFAZ for 2017).

As previously reported, SOFAZ has so far allocated 927.9 million manat for the construction of the STAR refinery.