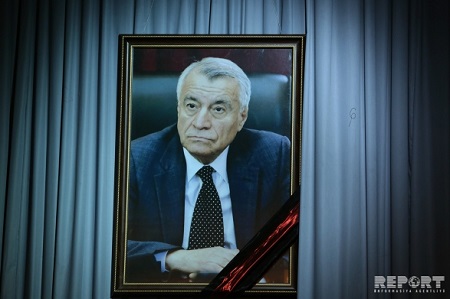 A farewell ceremony was held for Azerbaijan’s Minister of Energy Natig Aliyev in Baku in the Cultural Center named after Shahriyar.

The ceremony was attended by Azerbaijani statesmen, MPs, prominent businessmen, community representatives and family members of the deceased.

A wreath was laid on behalf of Azerbaijani President Ilham Aliyev and First Vice-President Mehriban Aliyeva at the minister’s coffin.

After the ceremony, Natig Aliyev was buried in the Alley of Honor in Baku. 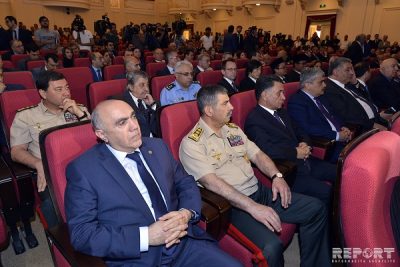 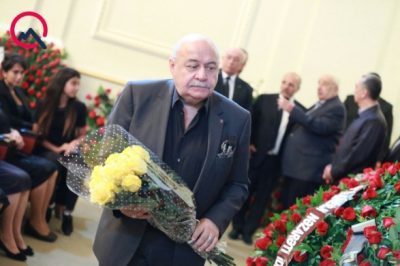 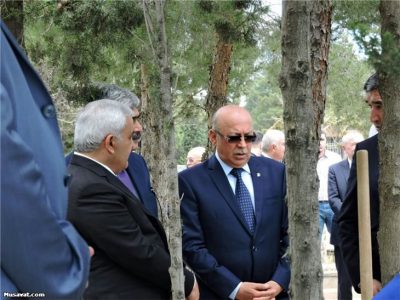