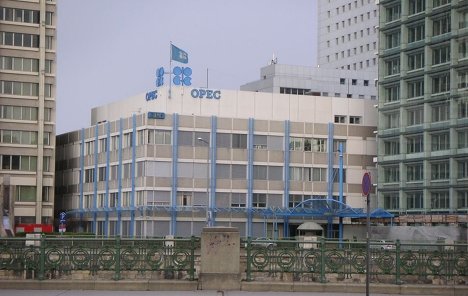 “The Minister of Energy Natig Aliyev will pay a visit to Vienna on May 23-25, where he will represent Azerbaijan at the 172nd meeting of the Council of Ministers of OPEC member states and states that are not members of the cartel,” the report said.

In addition, according to the ministry, taking into account the importance of Azerbaijan’s close participation in the efforts to stabilize oil prices and its leading role in these events, the OPEC Secretary General Mohammed Sanusi Barkindo, as well as the head of the Joint Monitoring Committee of OPEC and non-OPEC, Kuwait Oil Minister Assam al-Marzuk proposed to hold a meeting with N. Aliyev.

The Minister Aliyev considers the decision of December 10, 2016, adopted in Vienna by the countries that are members of OPEC and countries outside the cartel about the reduction of oil production “historic.”

According to the Minister, the process of stabilizing both the oil market and oil prices, the fulfillment of obligations, along with the confirmation of the working capacity of the joint decision of the OPEC and non-OPEC countries, once again proved the correct choice of the way to solve the problems that arose in the world energy markets five months ago.