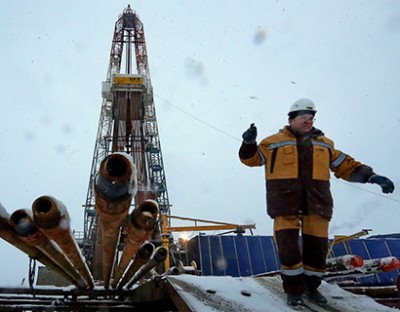 The drilling departments of SOCAR increased drilling volumes in 2016 compared with the same period in 2015 by 0.8% – up to 105,245 meters. It is reported by the press service of SOCAR.

Of the total amount of drilling 102,532 meters accounted for operational drilling, and 2,713 meters – for exploratory drilling.

In December 2016 the volume of drilling operations for SOCAR totalled 4,882 meters, of which 4,839 meters were production drilling and the rest was exploratory drilling.

In 2016, drilling departments of SOCAR commissioned 64 new wells, including 7 in December.