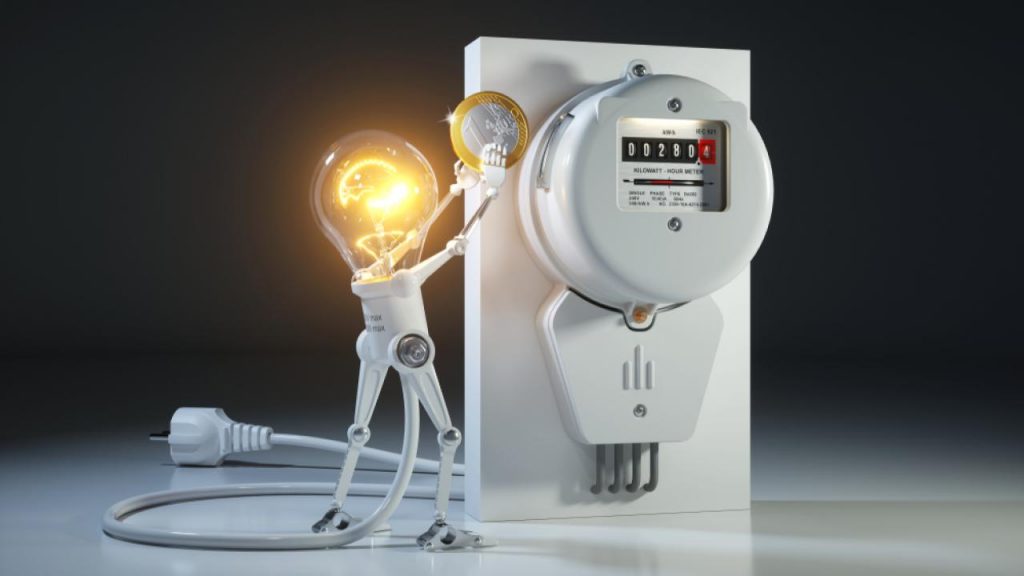 From August 15, Uzbekistan will increase the tariffs for natural and liquefied gas, as well as electricity. The change in prices and tariffs for fuel and energy resources was approved by a resolution of the Cabinet of Ministers of July 30.

Also, by Decree of the President of the country from August 15, 2019, the excise tax rate on the sale of compressed gas to the final consumer was increased by 20 percent. In this regard, 1 kg of liquefied gas sold to the population for domestic consumption will cost 1120 soums instead of the current 950 soums (17.8%).

The Ministry of Finance of the country reported that since August 1, the minimum wage, as well as the size of pensions, scholarships and benefits to Uzbekistan are increased by 10 %%, so that the tariff increase does not hit hard on the population.

At the Ministry of Energy, the increase in energy prices was tied for two reasons: to attract foreign investors to the country’s energy sector and reduce gas and electricity consumption in the domestic market. According to the Ministry, now the cost of gas and electricity for the population is subsidized by the state.
It should be noted that on July 18, when introducing the “Plan for the implementation of reforms in the energy sector,” the Deputy Minister of Energy of Uzbekistan Sherzod Khodjaev said that it was planned to phase out almost all the country’s power plants to investors.

Since the beginning of 2019, an experiment was conducted in Yunusabad district: the basic rate of electricity consumption for the population was set at 300 kW / h, consumed in excess of the norm, they were paid 1.2 times more than the cost of the basic norm.

In this regard, the Minister of Energy of Uzbekistan Alisher Usmanov said earlier that “cash inflows increased by 60%, losses fell sharply. Since the experiment paid off, it is planned to introduce it in the cities of Tashkent, partly in Samarkand, Bukhara and Jizzakh before the end of the year. ”