Iran and Belarus have been negotiating over an oil export deal, the deputy of oil minister Amir-Hossein Zamani told Shana news agency. 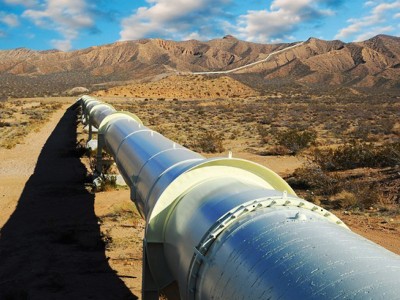 He said that regarding the “geological location” of Belarus, the more negotiations are needed for sealing an oil export deal.

Belarus is landlocked and the nearest body of water is the Baltic Sea passing through Lithuania and Latvia.

Previously, Belarusian President Alexander Lukashenko said Oct.10 that the country is in talks with Iran on supplies of oil.

According to Sputnik, Belarus faces decline in oil deliveries from Russia. Russian Energy Minister Alexander Novak said last month that the decrease in deliveries was linked to Minsk’s gas debt and shortfall of petrochemicals’ deliveries to Russia.

Moscow and Minsk have been locked in talks over the price of Russian gas supplied to Belarusian consumers.

In July, Novak said that “Belarus owed $270 million in unpaid gas bills to Russia. Minsk has been refusing to recognize the debt, saying that the price of $132.77 per 1,000 cubic meters of gas demanded by Moscow is unfair,” Sputnik reported.

According to the National Statistics Committee of Belarus, Belarus increased oil imports from Russia by 1.8 percent to 22.9 million tons in 2015 year-on-year.