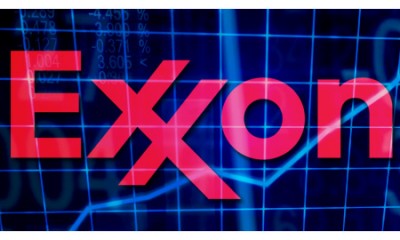 “We do not agree with the court decision and think what steps should be taken,” said the representative of Exxon Mobil Todd Spitler.

The Chad court ordered Exxon Mobil Corp. to pay a record fine – $ 74 billion and $ 819 million to compensate the royalties that the oil company owed this African state, Bloomberg reported citing the court records.

The fine is five times greater than the GDP of Chad, which the World Bank estimates at $ 14 billion.

The President of Chad Abakar Brahim Abbo confirmed the court’s decision in a telephone conversation with Bloomberg reporters, mentioning, however, that the actual fine may be less.

Exxon Mobil is the operator of the pipeline through which oil is pumped from Chad to the export terminal in Cameroon.