State Oil Company of Azerbaijan (SOCAR) will be actively involved in energy supply of a small European state Malta. 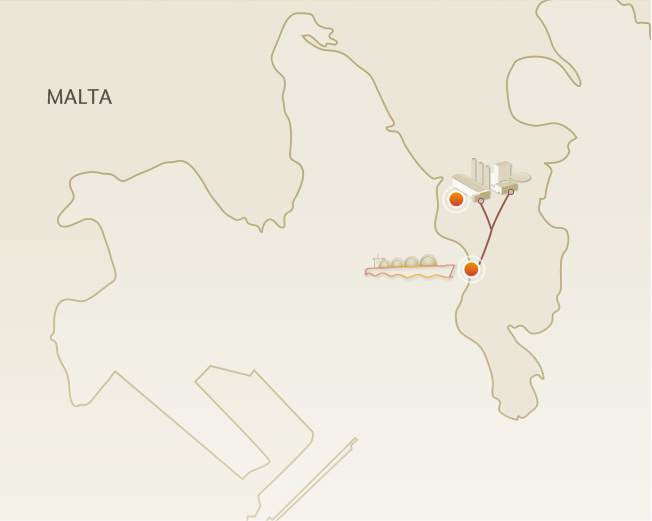 On the eve of the meeting between SOCAR’s President Rovnag Abdullayev and Malta’s Premier Joseph Muskat and Energy Minister Conrad Mizzi the Azerbaijani delegation has expressed its adherence to the project, which envisages construction of the gas power station in Malta.

The consortium ElectroGas Malta, in which SOCAR’s daughter company SOCAR Trading owns 20% share, has been selected for the project implementation. SOCAR Trading also participates in the project as a supplier of liquefied natural gas (LNG) and owner of the floating rig for the LNG storage as well as equipment for its refining. Construction of the station is estimated at 175 million Euro. The station is planned to be launched in summer 2016 and it will be able to satisfy about 50% of Malta’s need in electric energy.

Since May 1, 2014 Malta is the EU member state and expansion of SOCAR’s oil and gas assets in the EU states is a very important factor.