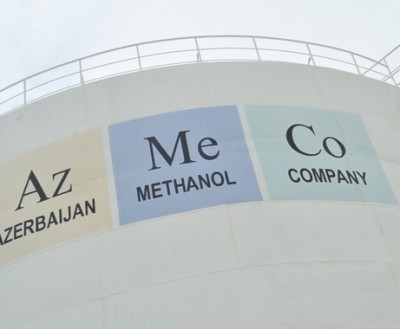 The contract was signed in Baku in the presence of Deputy Chairman of Gazprom’s Management Committee Alexander Medvedev, SOCAR Vice President for Marketing and Investment Elshad Nasirov, Gazprom Export Director General Elena Burmistrova and AzMeCo Chairman of Board of Directors Nizami Piriyev.

“This is a medium-term contract for the sale and purchase of up to 2 billion cubic meters of gas per year,” a statement said. “Gas supplies will ensure a guaranteed load of 100 percent capacity of the Garadagh methanol plant. It is planned to begin supplying gas to the end users in Azerbaijan in the near future.”

“Gazprom can supply several billion cubic meters of gas per year to Azerbaijan,” Alexey Miller, the head of the Russian Gazprom, said earlier.

Currently, Gazprom has a contract on purchase of Azerbaijani gas. The contact was signed Oct.14, 2009 with the possibility of extension. The contract between SOCAR and Russia’s Gazprom allows suspending and resuming gas supplies any time.