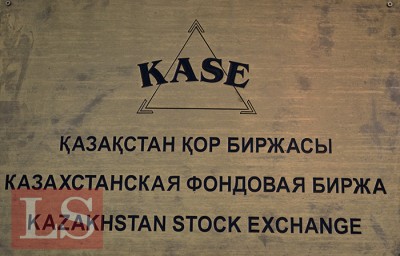 The deal has been closed by the method of British auctions in KASE.

The size of the deal was 750 billion tenge (about $4 billion) with the initial price  of 749.98 billion tenge per lot. 2 participants took part at the auctions, reported RBC.

It was reported earlier that according to the government resolution, the Kazakhstan National Welfare Fund Samruk Kazyna, which owns 100% bloc of shares of KazMunaiGas, will sell 10% plus one regular share of the company to the National Bank of Kazakhstan at the price fixed by the independent evaluator, but not below 750 billion tenge.