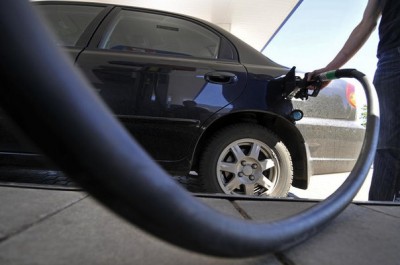 Kazakhstan has extended temporary ban on import of diesel fuel from Russia by railway, the decree was released by the Kazakhstan Energy Ministry.

“The ban on diesel fuel import from Russia to Kazakhstan by railway is extended from May 20 till June 20, 2015,” reads the decree.

The decree comes into force since the day of its official publication.

The ban on import of diesel fuel and petrol was introduced on March 5, 2015, because of overstocking of oil refineries caused by growth of import of Russian oil products. Later on petrol was excluded from the ban.

On May 26, 2015 price of the most claimed petrol brand AI-93/92 went up in the republic. The decree “On fixing limit prices for retail sale of oil products, which prices are state regulated” has been signed by the Kazakhstan Minister of Energy Vladimir Shkolnik.