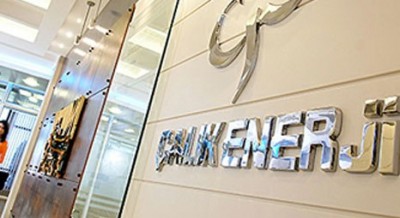 “The president and his guest discussed the current state and prospects of developing the productive cooperation in various fields, including the energy sector,” the newspaper wrote.

Earlier, it was reported that Calik Holding obtained a large five-year project for improvement of Ashgabat’s power supply. The project will be implemented in three stages. As a result of implementing the project, five power stations will be built in Turkmenistan. It is planned to complete the work in 2016.

Moreover, the Turkish holding will construct a modern seaport in Turkmenbashi on the Caspian shoreline by 2017. The seaport will also include ship repair and shipbuilding plants. The project’s cost is estimated at $2 billion.