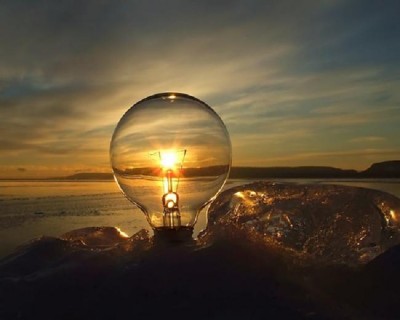 The decree signed by President on February 10, 2015 envisages that by distributing electric energy across Azerbaijan, Azerichig will ensure safe, reliable and efficient supply of consumers with power, apply latest technologies, upgrade and efficiently use the logistics and perform other works to develop this field.

The Cabinet of Ministers of Azerbaijan has been instructed to hand over distribution functions of Azerenerji and all its property and equipment for electric energy supply to Azerichig JSC.

The Cabinet of Ministers has been also instructed to work out and submit to president the proposals on the state agencies, which will act as a general assembly of Azerenerji and Azerichig and new charters of these agencies.