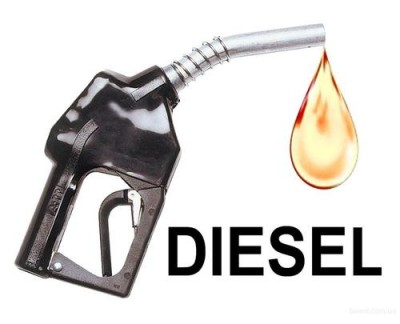 Report informs referring to the State Statistics Committee. 81.8 thousand tons of unsold products have accumulated in the warehouses of enterprises on October 1, 2014, that is by 64.3% more than at the beginning of the October 2013.

All products are produced at the refinery named after Heydar Aliyev.