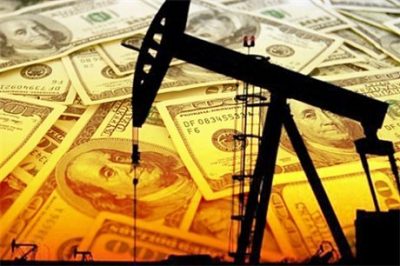 By 2017 oil production in Russia could decrease by 25-70 million tons, because of insufficient funding of drilling of new fields, LUKoil Vice President Leonid Fedun said at the Oil & Gas Forum in Moscow.

Russia occupies the first place in the world on oil production, but experiences problems with maintaining production volume, because of exhaustion of fields in the main oil production region –Western Siberia. The resources from hard to extract and shelf fields had to take up their place, but the sanctions imposed by the West against Russia for the events in Ukraine has closed access to the technologies and market capital to the Russian companies and the ongoing reduction of world oil prices delivers a blow at the investments in the field.

In 2013 Russia increased daily oil production by 1.4% and reached a new post-Soviet record of 523,276,000 tons against 518,002,000 tons in 2012, according to the statistical data of the Russian Ministry of Energy. The growth has been ensured by providing tax remissions to several projects.

Experiencing the shortage of funds, Russia’s biggest state oil company Rosneft and private company Novatec as well as LUKoil, which have fallen under the US and EU sanctions, have already requested the government to provide financial support and the government  is ready to use money from the National Welfare Fund.

“If everybody asks for financial aid, we will be asking too,” Fedun told journalists when asked if LUKoil claims to aid from the National Welfare Fund, but he did not mention the size of the desired assistance.