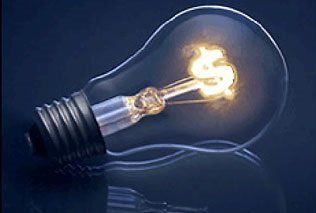 From January to September 2014 Azerbaijan has exported 407.55 million kwh of power on the basis of customs declaration against 510.37 million kwh during the same period in 2013, reads the statistical report of the Azerbaijan State Customs Committee placed on the web site.

According to the report, from January to September 2014 Azerbaijan has exported power to the amount of $19.89 million against $20.97 million during the same period last year.

The main generator of power in Azerbaijan is Azerenerji company, which owns over 100 of substations and dozens of electric stations.