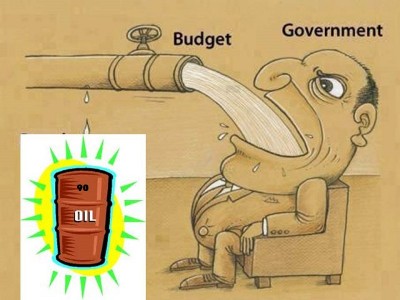 The Azerbaijani government has reduced the forecast of oil price in the draft state budget for fiscal year 2015. The budget is based on the average annual oil price of $90.00 per barrel against $100 in 2014, reads the presentation of the drafts of state and consolidated budgets of Azerbaijan for the next year released by the Finance Ministry.

Next year share of the oil industry in the total budget earnings will reduce to 65.3% against 66% expected in 2014.

“This year the price peak for the Azerbaijani oil was in June ($113.2 per barrel), but in September the price dropped to $98.3,” reads the report.