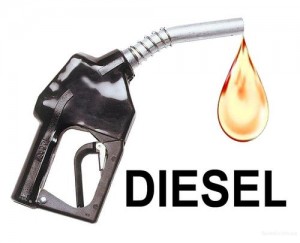 On March 7, 2014 Kazakhstan Ministry of Oil and Gas concluded a deal with Compact GTL company to the amount of 179 million pounds ($300 million) to build the plant  to refine associated gas into diesel fuel, wrote The Sunday Times.

The key investors of Compact GTL are ex-head of BP Tony Hayward, who has resigend after the accident on the plaform in the Gulf of Mexico, and investment banker Ian Hannam. They bought Compact GTL, which was under external control because of the financial problems, two months ago. Compact GTL has released the statement for press about completion of restructuring of its debt instruments and obtaining investments from Mr Hayword and Hannam. The compamny reported that Mr Hayward has occupied the position of non-Executive chairman of the company. The previous owner of Compact GTL – Coller Capital firm – has remained the main investor.

* Compact GTL uses technology worked out by the British Atomic Power Department, which has tried to commercialize it through creating an independent company in 2005. The company’s office is based in Abingdon near Oxford. Among the international projects of the company is the plant in Brazil created jointly with the Brazilian state Petrobas company, reported http:/forbes.kz.