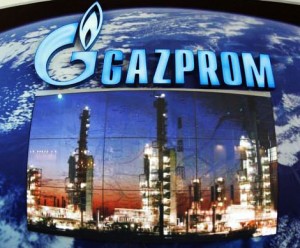 In February 2014 Gasprom kept the gas export to Europe at 13.1 billion cub.m., which is equal to last year, official representative of the Russian gas holding Sergei Kupriyanov told RIA Novosti.

Asked how was this winter for Gasprom, he said though January was cold and gas consumption increased, the holding was able to take a grown load and fully honor its commitments to its consumers in Russia and abroad.