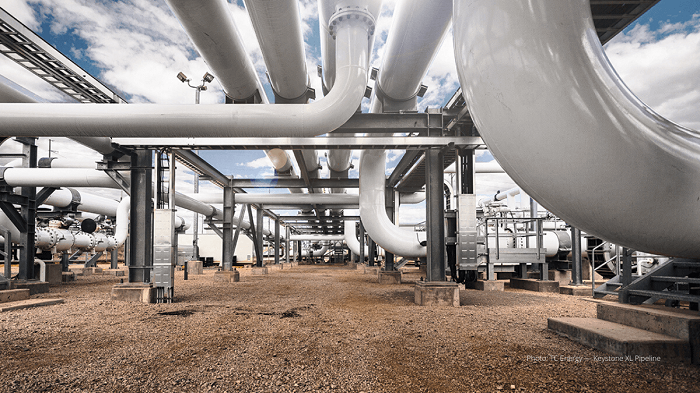 Natural gas producer Gulfport Energy Corp. filed for bankruptcy, joining a slew of U.S. energy companies that are collapsing after the global pandemic deepened their struggle with low prices and too much debt

The Oklahoma City-based driller filed a Chapter 11 petition on Nov. 13 in U.S. Bankruptcy Court in Houston.

Gulfport, which produces gas from fields in Ohio and Oklahoma, was grappling to stay afloat even before Covid-19, after a series of acquisitions over the past decade left it too indebted to weather the energy rout. Following pressure from activist investor Firefly Value Partners to change its board, the company on Aug. 7 warned it might not be able to stay in business if it failed to refinance its debt.

Many investors have shunned producers operating outside of the Permian Basin of West Texas and New Mexico, the most prolific U.S. oil patch, amid growing doubts about their ability to generate returns.

The Scoop shale play in Oklahoma, one of the areas where Gulfport bought assets, moved from being an exploration hot spot a few years ago to an area of little relevance after its geology proved too challenging. There are just a few drilling rigs remaining in the state, down from over 200 in 2014, according to Baker Hughes data.

More roadblocks appeared when the coronavirus prompted widespread lockdowns that decimated global demand for fuels. More than 230 oil and gas explorers have filed for bankruptcy since 2015, with total debt of over $150 billion, according to a July report from law firm Haynes and Boone.

Gulfport’s ability to reject gas transportation service agreements with Rockies Express Pipeline LLC under bankruptcy could be limited after the Federal Energy Regulatory Commission recently declared them in public interest.