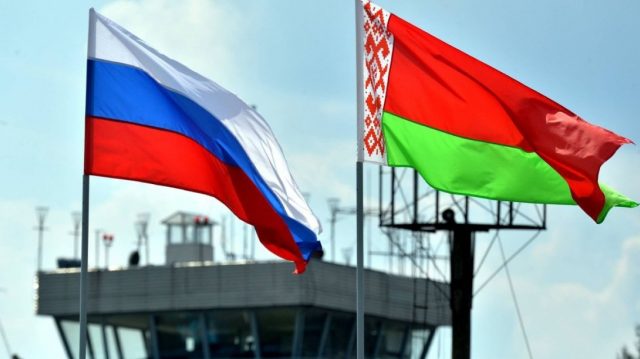 Gazprom Neft Company is ready to discuss various schemes for oil deliveries with Belarus. The head of the Russian company Aleksandr Dyukov made the relevant statement after representatives of oil companies met with Russian Energy Minister Aleksandr Novak.

When asked about the possibility of exporting oil to Belarus, Aleksandr Dyukov said: “We are ready to discuss various schemes.” He noted the company is ready to discuss deliveries on a give-and-take basis.

Earlier on Wednesday Press Secretary of the Belarusian state petrochemical concern Belneftekhim Aleksandr Tishchenko was quoted as saying Belneftekhim had not made decisions to restrict supplies of oil products to Russian refueling station chains in Belarus. Russian companies were invited to consider cooperation via a give-and-take scheme.

Contracts on delivering Russian oil to Belarus expired on 31 December 2019. The sides have been in negotiations on extending the contracts since then, but have not been able to agree on the terms. The companies RussNeft and Neftisa controlled by the Russian businessman Mikhail Gutseriyev resumed deliveries of raw materials to Belarus on 4 January. Apart from that, the first batch of Norwegian oil reached the Belarusian oil refinery Naftan on 26 January.

Another round of talks involving the presidents of Belarus and Russia took place on 7 February. After the talks it was stated that Minsk and Moscow will continue discussing oil deliveries purely on commercial terms, told Belta.