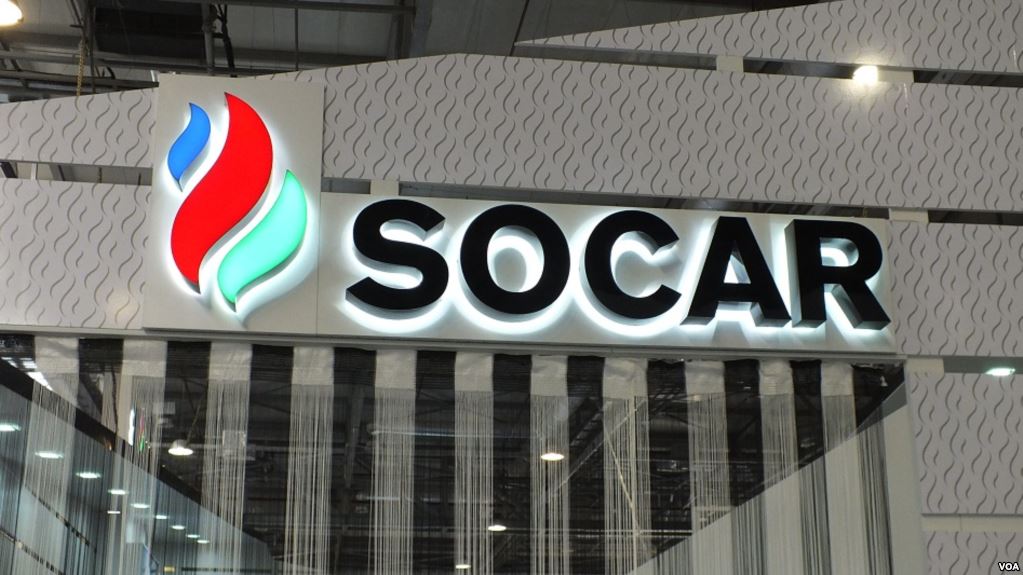 President of Azerbaijan Ilham Aliyev has issued an order on the appointment of Azneft PU Director General Dashgin Iskenderov as SOCAR Vice President for Oil and Gas Transportation and Gas Facilities.

Earlier the position of SOCAR vice president for oil and gas transportation and gas facilities was held by Rahman Gurbanov.

Dashgyn Iskenderov was born in the Shamakhi region of Azerbaijan in 1965. After completing military service in 1985, he entered the M. Azizbekov Azerbaijan Oil and Chemistry Institute. After graduating from the institute in 1991, he received a diploma in mining engineering.

He began his career as an operator of oil and gas production at the Oil and Gas Production Directorate named after May 28th.

Iskenderov worked as an operator, engineer, deputy chief, and then head of the Oil and Gas Preparation and Transportation Workshop at this OGPD.

In 1999-2007, he worked as a technician, and then as a supervisor at BP-Azerbaijan. Then he was appointed first deputy chief, and then the head of OGPD name after May 28th. Since 2010, Iskenderov served as the First Deputy Head of the General Director of the Production Association (PA) Azneft, and since 2011 he served as CEO of this PA.