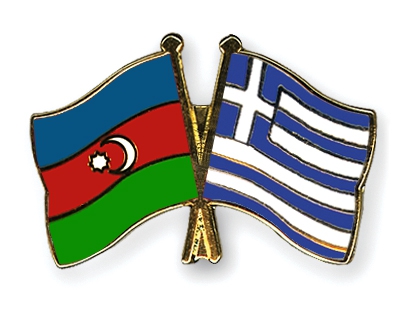 “Certainly, bilateral relations between Azerbaijan and Greece are of strategic importance for both countries”.

According to him, these relations will be strengthened by the full implementation of the Southern Gas Corridor in 2020.

Speaking about trade relations, he said that volume of export from Azerbaijan to EU decreased by 13% in 2017, while exports to Greece fell by 20%. He also noted that, last year Greece purchased crude oil worth $ 160 million from Azerbaijan. This figure was $ 830 million in 2012. Greece ranks in 8th place on oil purchase among EU countries last year. Notably, Azerbaijan sells  “Azeri Light” oil similar to “Brent “, but the four oil refinery plants in Greece are mostly  processing heavy types of oil exported from “Urals” and Iran.”