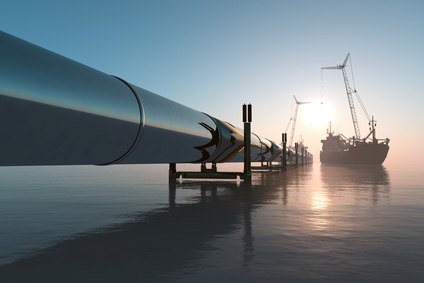 SOCAR Trading more than doubled the volume of operations in 2017, selling 108 million tons of oil and petroleum products. SOCAR President Rovnag Abdullayev told this in an interview to the New Azerbaijan Party website.

“To preserve the position of the Azerbaijani oil in the world market, it is important to properly brand it, and for this reason, President Ilham Aliyev set before us the goal of promoting Azerbaijani oil as an independent brand in the world market. SOCAR Trading, established in Switzerland in 2007 to sell oil and oil products to consumers directly and on favorable terms, in a short time became known throughout the world. On the initial stage, SOCAR Trading engaged in the promotion of high-quality Azeri Light oil, due to which only in 2008-2013 Azerbaijan received additional income of up to $ 1.8 billion,” Abdullayev said.

He reminded that today SOCAR Trading sells not only Azerbaijani oil, but mostly oil and oil products of third parties.