The revenues to the state budget for 9 months of this year exceeded the indicator of the same period of last year by AZN 1.9 bn. At the same time, budget revenues from the non-oil sector decreased by AZN 18 million, the economist Rovshan Agayev said on his Facebook page. 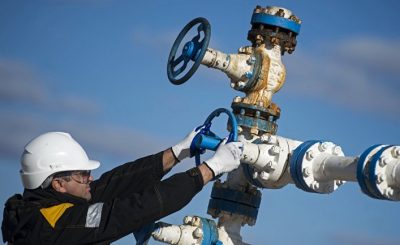 The increase in the price of oil by only $ 10 was enough to ensure that budget revenues rose by AZN 1.5 billion. At the same time, according to official statistics, the non-oil sector grew by 3% over the year. However, the stated growth for some reason did not affect the revenues to the state budget of Azerbaijan.