The National Iranian Drilling Company (NIDC) has drilled 69,377 meters of oil and gas wells over the course of the first 4 months of the current Iranian calendar year which began on March 21. 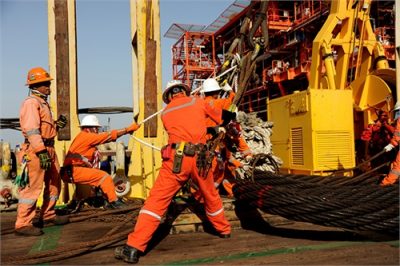 According to the company, Hamir Reza Khoshayand, NIDC CEO, said the wells were spudded in onshore and offshore fields across the country and included 53 wells.

25 of the wells were development, 3 were appraisal and 25 others were workovers, he said.

He further added that NIDC operates 73 drilling rigs in offshore and onshore projects.