The National Iranian Gas Transmission Company (NIGTC) has planned to increase its capacity to 830 million cubic meters per day by March 2019, the company’s CEO says. 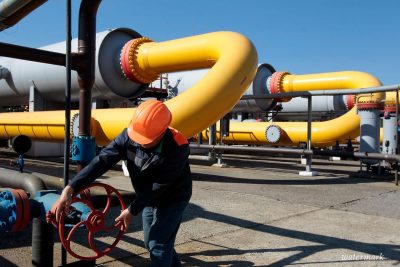 Speaking to Shana, Saeid Tavakoli said the company’s transmission capacity was around 0.8 bcm/d last calendar year which ended on March 20, adding the figure is expected to grow at least 6% this calendar year to 830 mcm/d.

He said a record was gained in gas transmission during the previous year on February 6 when 757 mcm was transmitted through the company’s distribution networks.

Tavakoli also said that plans are under way to add 600 kilometers to the company’s pipelines by the end of the Rouhani administration to 2021, adding construction of the pipelines will be carried out under BOT contracts.