The average export price of Gazprom in 2018 will be close to the index formed in the first quarter. In this case, for consumers in the CIS countries, it is, by tradition, lower. 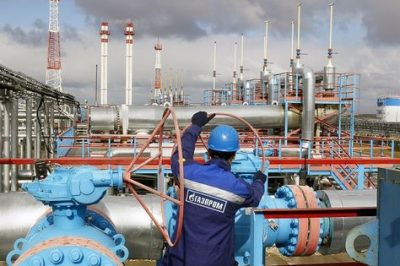 This was announced on April 27 at a conference with investors by the deputy chairman of the company’s Board, Alexander Medvedev.

At the end of 2017 the average price for deliveries to the CIS countries was $162 per 1,000 cubic meters. “I think this year this price will be slightly higher,” Medvedev said.

“The average export price of gas (including all foreign consumers) was $232.04 in the first quarter, and given that both spot and forward prices are high enough, I think the forecast for 2018 will be in the range of about $230,” he concluded.