An Iranian gas official says the first phase of gas supply to Chabahar power plant for delivering a million cubic meters per day of natural gas to the facility will be complete by late May. 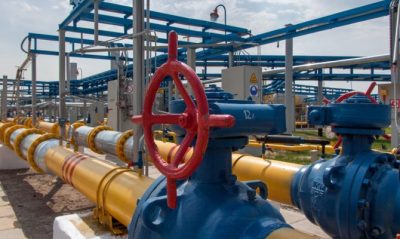 Speaking to Shana, Saeid Momeni, the director of gas distribution department of the National Iranian Gas Company (NIGC), said the company has signed a deal with the developer of the project based on which gas supply to the plant will start by late May.

The main goal of gas supply to the southeastern parts of Sistan and Baluchestan Province, in addition to gas supply to the Chabahar power plant, is to provide favorable conditions for Iranian gas exports to Oman, he noted.

In 2013, Iran and Oman signed a Memorandum of Understanding on Natural Gas Exports by which a gas pipeline would directly export Iran’s natural gas to Oman through the Persian Gulf.

Based on the MOU, Iran will export gas to Oman for production of annually 1.5 million tons of LNG.

The gas transfer capacity of the pipeline will be 1.5 billion cubic feet per day. A part of the capacity will be used for LNG production and the remaining gas will be used for futures markets in Persian Gulf states.