The National Iranian Oil Company (NIOC) says it will hold tenders for developing $5 billion worth of oil and gas projects in Iran during the new calendar year beginning on March 21. 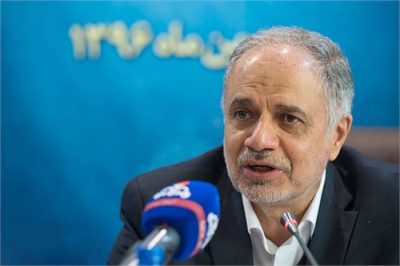 The NIOC managing director, Ali Kardor, said on Wednesday that the company has prepared the bidding documents for a package of about $5 billion worth of maintenance and production enhancement projects.

“The tenders will be held during the next [calendar] year,” the official said, addressing a meeting of senior NIOC executives in Tehran.

The projects are primarily aimed at creating an oil boom and spurring activities by Iran’s oil industrialists as well as creating more value added in the sector.

He said that the projects will be financed by the resources provided under the auspices of 12 legal instruments aimed at elimination of barriers to competitive production.

Elsewhere in the meeting, Mr. Kardor underlined the need for observing health, safety and environmental (HSE) principles in all NIOC subsidiaries, adding: “The required budget for the HSE field has been earmarked which rules out any excuses for not observing HSE because of lack of sufficient budget.”