The managing director of National Iranian Gas Export Company (NIGEC) says Iran is preparing the mechanism for implementing a gas export project to Oman under the terms of EPCF or BOT contracts. 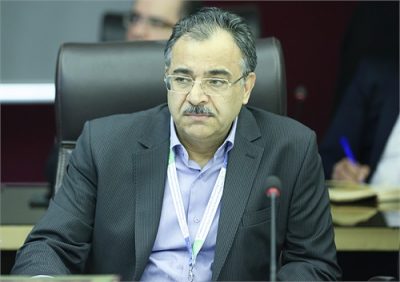 Mehran Amir-Moeini said his company is working on the mechanism for implementing Iran’s gas export project to Oman in the form of EPCF (engineering, procurement, construction, financing), or BOT (building, operation, transfer) contracts, to make final decisions about it.

“In both methods, the project financing will be awarded to the winning bidder, with the difference that in the first method, the project risk will be shouldered by the employer while in the second method, the contractor will have to bear the project’s risks,” he said.

The project is aimed at exporting 43 million cubic meters of gas from Iran to Oman via a sea pipeline for a period of at least 15 years.

Through the project, Iran aims to access LNG markets, as well as the regional gas markets or even India, he added. As the official said, the project will be carried out in different phases, namely, onshore, offshore and gas pressure and measuring stations in Iran as well as gas receiving facilities in Oman. In the land section of the project, 200 km of 56-inch pipeline will be constructed in Iran.

The sea section of the project will include a 192 km seabed 36-inch pipeline which will cross deep sea waters of Oman Sea to the maximum depth of 1,340 meters. The NIGEC chief further said that a part of the pipeline’s gas export capacity will be used for produced LNG in Oman.