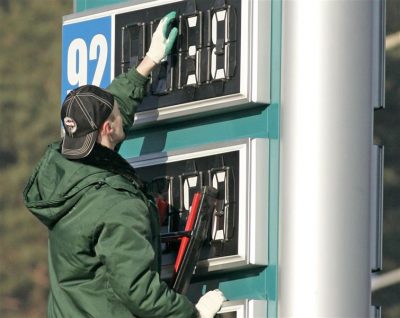 Turkmenistan for many years was a “gasoline paradise” – fuel prices in the country were among the lowest in the world. At the time of the first President of Turkmenistan, Saparmurat Niyazov, gasoline cost, in terms of dollars, 2 cents per liter.

The next President, Gurbanguly Berdimuhamedov, who began to head the country in 2007, went even further by introducing the limits of free gasoline for Turkmen motorists in 2008. In addition to the fact that there were low gasoline prices in the country, every owner of a car received 120 liters of gasoline a month free of charge from the state. The era of free gasoline lasted six years and was canceled in 2014.