Iran has expressed interest in increasing the volume of its gas exports to Azerbaijan. 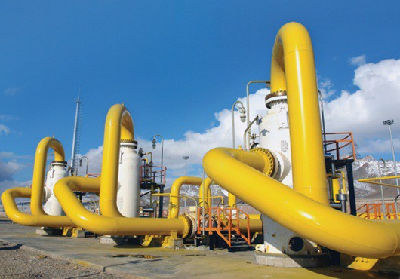 Voicing Iran’s readiness to increase the gas exports to Azerbaijan, Amirhossein Zamaninia, deputy oil minister for international affairs, described the regional and neighboring countries as the “best trade partners and markets” for Iran.

“The talks between Iran and Azerbaijan in this regard have not been finalized so far,” he told Trend.

The deputy minister touched upon talks between the two countries on cooperation in the issue of the development of oil and gas fields and blocs in the Caspian Sea, saying the sides had proper talks regarding the issue, which can improve in future.

He also described Oman, Iraq and Turkey as “proper gas markets”, saying Iran has held talks with Turkey regarding the plans to increase exports of gas.