Around 90 percent of the Trans Adriatic Pipeline (TAP) route has been cleared in Greece and Albania. 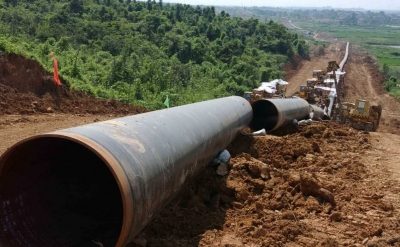