Consumption of gas hit a record high in the country in the Iranian month of Day (from Nov. 21 to Dec. 24). 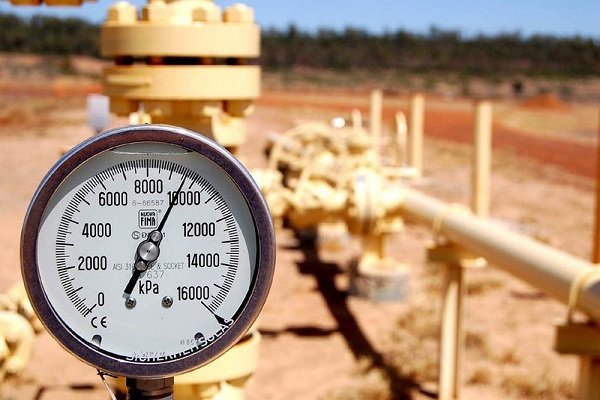 Statistics show that gas consumption volume in various sectors of the country in the same period hit 639 million cubic/meter, indicating a record high as compared to the previous month.

For his part, Spokesman for the National Iranian Gas Company (NIGC) Majid Boujarzadeh pointed to the latest statistics of gas consumption volume in various sectors of the country and said, “accordingly, 394 million cubic/meter gas was consumed in household and trade sector.”

He put the gas consumption volume on Dec. 22 at over 151 million cubic meter, the rate of which hit 93,500,000 cubic meter in major industries of the country.

Turning to the gas exports volume, he added, “the country managed to export totally 35 million cubic meters gas to the neighboring states on Dec. 23.”

In the end, he called on dear citizens and fellow countrymen to consume gas optimally in order to meet the demand.