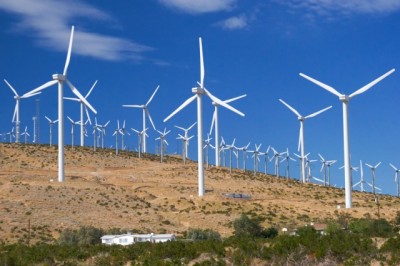 In January-September 2016 Azerbaijan produced 16 794.6 million kW / h of electricity, which is 2.3% less than the same period last year. This was reported in the monthly report of the State Statistics Committee of Azerbaijan.

According to the State Statistics Committee, in the reporting period, the volume of produced electricity amounted to 16 045.4 million kW / h (decline by 2%).

The share of electricity from alternative sources, including from the mini-hydropower plants (on balance of Azerenergy there are 6 units, which generated about 20 million kW / h), with a total development of the country’s electricity in January-September 2016, according to estimates of Turan IA, amounted to 0.49%.