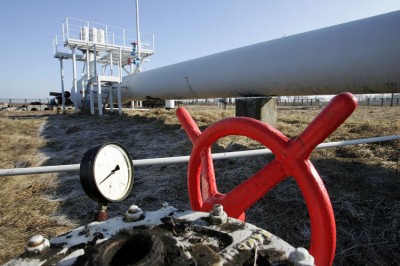 He said according to the agreement signed between Russian Gasprom company and AzMeCo, the volume of deliveries will total 1-2 billion cub.m. of gas a year. “This will depend on the needs of the Azerbaijani company,” SOCAR President explained.

On September 11, 2015 Gasprom and AzMeCo signed the partnership agreement for natural gas supplies. The contract has been signed by Yelena Burmistrova, Director of Gasprom Export daughter company, and Nizami Piriyev, chairman of Board of AzMeCo.