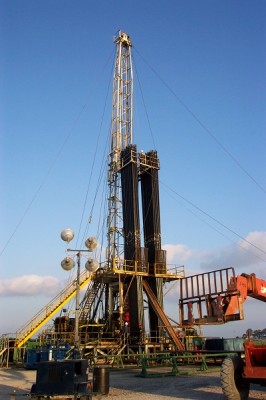 The drilling company of State Oil Company of Azerbaijan (SOCAR) has started drilling of a new well on the Banka Darvina field, reads information posted on SOCAR’s official web site.

The well No 742 with the target depth of 1150 meters is being drilled from the platform No 740. The well will be drilled to the productive bed Podkirmakinskaya. The expected production rate of the well is 4-5 tons of oil a day.

The well is drilled by order of the Absheronneft Oil & Gas Production Company of SOCAR.

Banka Darvina field is being developed since 1950 by the Absheronneft Oil & Gas Production Company. The remaining oil resources of the field total 3 million tons.