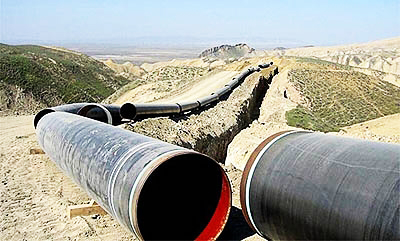 Turkey intends to acquire share in the Trans-Adriatic Pipeline (TAP), a source in the Turkish government told Trend July 24.

The source said the acquisition of a share in the TAP is a historic chance for Turkey, and Ankara is not going to miss it.

Currently the issue is being considered, according to the source.

Earlier it was reported that Statoil intends to sell its 20-percent share in the TAP.