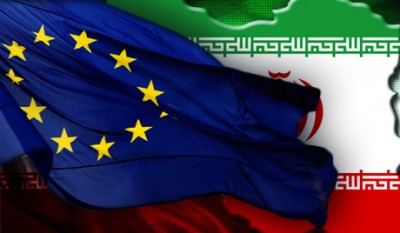 In the future the capacity of the Southern Gas Corridor could be used not only for the Azerbaijani gas deliveries, but also for gas export from Iran, said Migel Arias Kanyete, European Commissar for Energy and Climate, during his press conference in Riga, reported TACC.

“If the final agreement with Iran is achieved (the peaceful key of the nuclear program and lifting sanctions) in June, this will open new possibilities in the future. The South Corridor could come not only from Azerbaijan and if possible in the future to Iran,” he said.

European Commission considers the South Gas Corridor among the most important gas projects implemented now. It is planned to deliver gas from the Shah Deniz field in Azerbaijan via Turkey and Greece to Europe.

* As has been agreed between the partners of the Shah Deniz project and TAP consortium and the European Commission, the rules of the III Energy Package will not be applied to the last section of the South Gas Corridor – Trans-Adriatic pipeline (TAP). However, when TAP is expanded (this will happen in 2023), then natural gas of the third parties could be pumped via it.