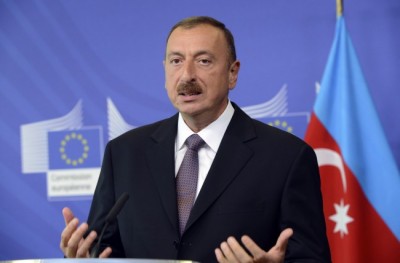 President, however, did not disclose details of the obstacles to the members of the government and publicity.

Ilham Aliyev just said that Azerbaijan is the inky alternative source of gas for Europe and Azerbaijan’s exceptional role in the energy supply of Europe was mentioned at the summit of the Ministers of the countries involved in the South Gas Corridor project.

* According to the current schedule, Azerbaijani gas from the Shah Deniz-2 field must be delivered to Europe in early 2020 via trans-Adriatic pipeline (TAP).