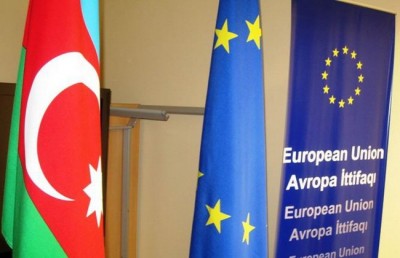 “During the visit Natig Aliyev will meet with Marosh Shefchovich, deputy chairman of the European Commission (EC) for Energy, on March 9, 2015,” reads the information.

EC does not specify agenda of the issues, which will be discussed by the sides.

It has been reported earlier that energy cooperation is an important part of the relationships between Azerbaijan and European Union (EU), which includes implementation of the South Gas Corridor project. The project envisages transportation of 10 billion cub.m. Azerbaijani gas from the Shah Deniz-2 field to Europe since 2020.

European Commissar for Energy and Climate Arias Kanyete said earlier that in 2015 EC is going to sign memorandums on mutual understanding with Azerbaijan and Turkmenistan, which must become part of the package for improving “stability” and supply of Europe with natural gas.

The European Union intends to work out the package till 2016.