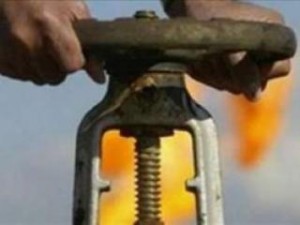 From January to April 2014 Azerbaijan has extracted 6.12 billion cub.m. of tank gas, reads the monthly report of the Azerbaijan State Statistical Committee.

The tank gas production increased by 4% against the same period last year.