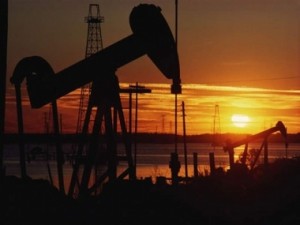 According to the forecasts, in 2014 Azerbaijan will extract 43 million tons of oil, Azerbaijani Minister of Energy Natig Aliyev told journalists at the end of last week.

“Azerbaijan’s main goal is to maintain stable production of oil at 40-45 million tons and we have been working hard to achieve that,” Aliyev said.

Last year the main volume of oil production fell to the Azeri-Chirag-Guneshli (ACG) bloc of oil and gas fields and Shah-Deniz gas condensate field, which are being developed jointly with the foreign partners.

Speaking about the gas production, Aliyev said that last year Azerbaijan extracted 29 billion cub.m. (tank gas – 17.9 billion cub.m.) and in the future it is planned to increase this volume.