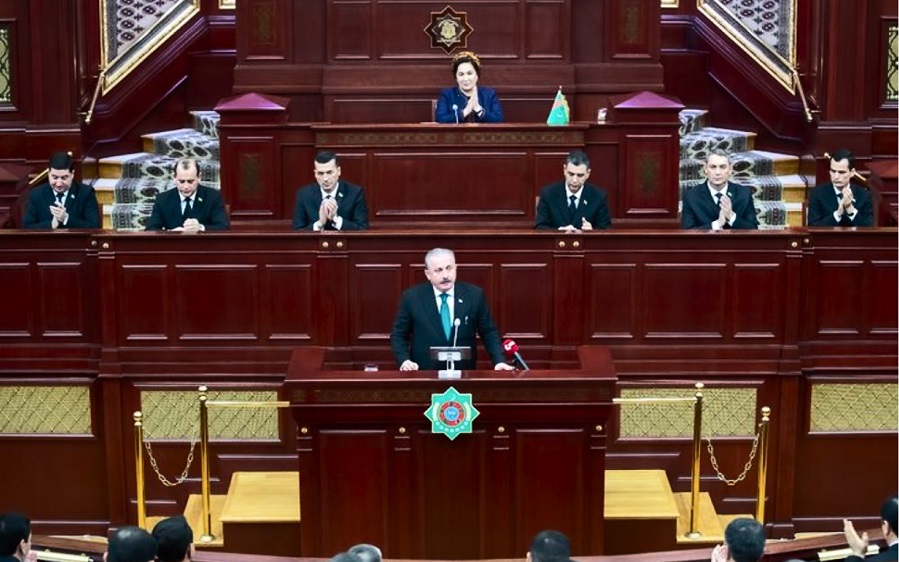 Ankara is ready to supply transit natural gas from Turkmenistan to Europe, the newspaper “Neutral Turkmenistan” following the visit to Ashgabat of the Chairman of the Grand National Assembly (Parliament) of Turkey, Mustafa Shentop.

According to the publication, the speaker of the parliament noted that there are broad prospects between the countries for building up contacts in the trade and economic sphere, and said that Turkey is ready to supply Turkmen natural gas in transit to Europe.

It should be noted that back in 1997, Turkey and Turkmenistan signed a contract on the purchase and sale of 30 bcm of gas  annually. Then it was planned that 10 bcm of this volume would go to the domestic market of Turkey, and the rest to Europe. Immediately after that, a project for the construction of the Trans-Caspian gas pipeline appeared, and since then it has remained a project on paper.