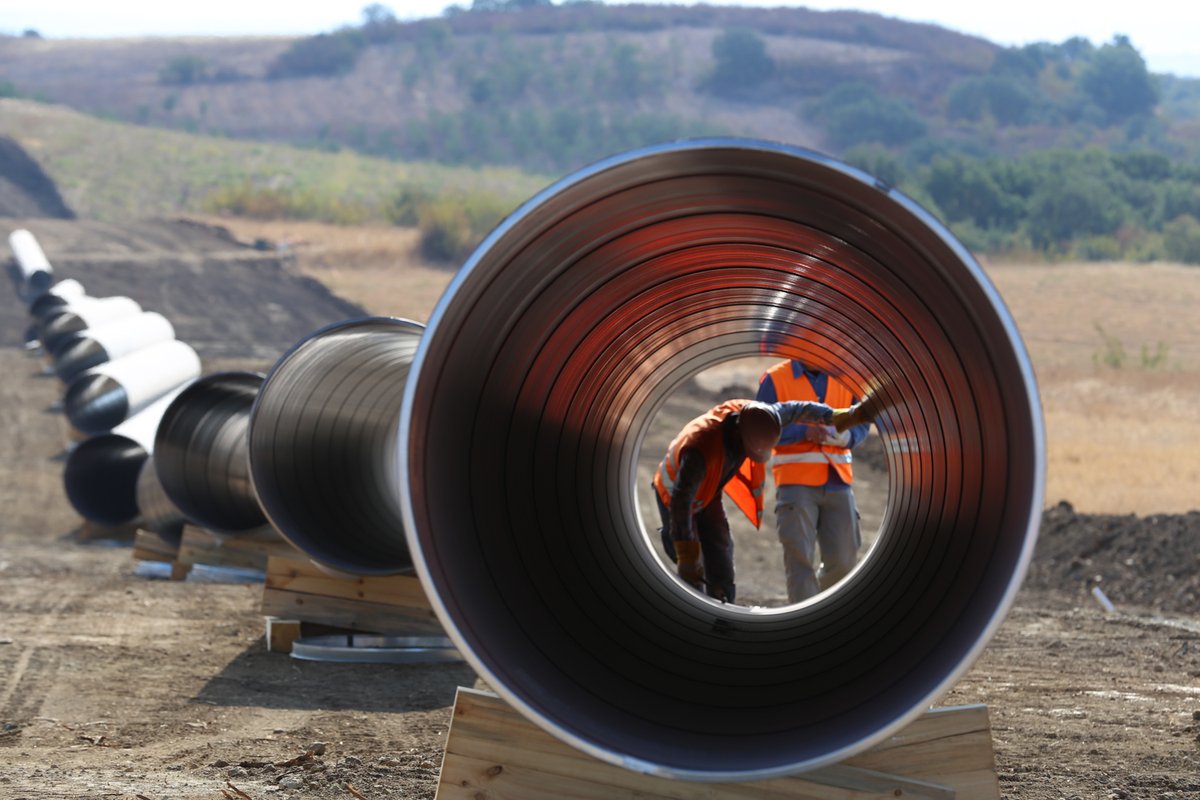 Since December 31, 2020, the volume of Azerbaijani gas exported to Europe via the Trans-Adriatic Gas Pipeline (TAP) has exceeded 18 bcm,  the pipeline company TAP AG announced.

“Since the start of commercial operations, TAP has safely transported more than 18 bcm of gas to Greece, Bulgaria and Italy,” the company said in a tweet. “TAP’s capacity could be doubled in stages to further contribute to Europe’s energy security,” TAP AG added.