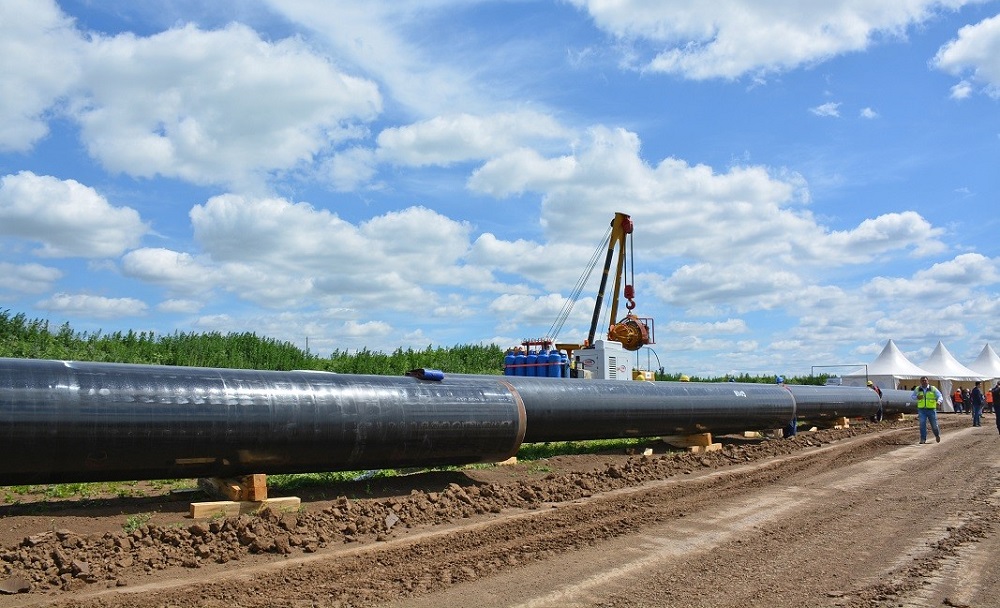 Over 1 billion kWh of gas was transported through the Greece-Bulgaria interconnector (ICGB) in the first month of commercial operation.

The fact is that this pipeline transports both Azerbaijani gas from the “Shah Deniz” field and gas from other suppliers (LNG supplies to the Greek terminal and further to IGB).  The  ICGB will announce new auctions for interconnector spare capacity for the month of December 2022.

The 182 km gas pipeline connects the gas transmission networks of Greece and Bulgaria, respectively, at Komotini and Stara Zagora and is a direct link between Bulgaria and the Trans Adriatic Gas Pipeline (TAP). The total capacity of IGB is 3 bcmper year, of which 1.57 bcm have already been booked under long-term contracts for up to 25 years.

The remaining free capacity is offered in a transparent and affordable way on the two European platforms PRISMA and RBP.

The volumes of natural gas currently transported through the interconnector account for almost 1/3 of Bulgaria’s domestic consumption since the beginning of the heating season.