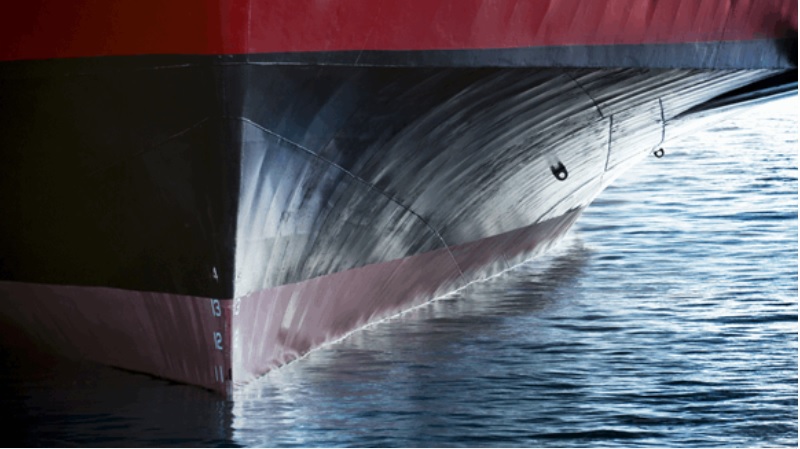 The cost of oil tankers that can navigate icy waters has surged ahead of looming European Union sanctions on the export of Russian crude.

Some ice-class Aframax vessels have recently been sold at between $31 million and $34 million, double the price compared with a year earlier, said shipbrokers. The bids for tankers have been aggressive and most buyers are preferring to keep their identities secret, they added.

The EU will ban seaborne imports of Russian crude to member countries from Dec. 5 and restrict its companies from shipping, insuring and financing shipments, which could hurt Moscow’s access to large vessel fleets held by Greek owners. The sanctions are a result of the Kremlin’s war in Ukraine.

The smaller Aframax-size tankers are most sought after because they can call at the Russian port of Primorsk, where the bulk of its flagship Urals crude is exported from. About 15 ice-class Aframaxes and Long Range-2 tankers have been sold since the start of the year, with most ships acquired by undisclosed buyers, shipbroking firm Braemar wrote in a report last month.

Close to 130 ice-class Aframaxes are available across the world, with about 18% owned by Russian shipowner Sovcomflot, according to shipbrokers. The rest are held by others including Greek companies, although their willingness to handle Russian oil following EU sanctions remains uncertain.

Ice-class vessels are reinforced with a thick hull that can break through arctic ice during winter. The majority of Russian exports from the Baltic Sea require such tankers for at least three months from December. They will be used to shuttle oil from export terminals to safe ports in Europe, where crude can be transferred to other ships that can carry the cargo to different destinations.

“The lack of available ice-class vessels this winter threatens to lock in anywhere from 500,000 to 750,000 barrels a day of Russian crude shipments from the Baltic, assuming it’s a normal winter,” said Anoop Singh, head of tanker research at Braemar.