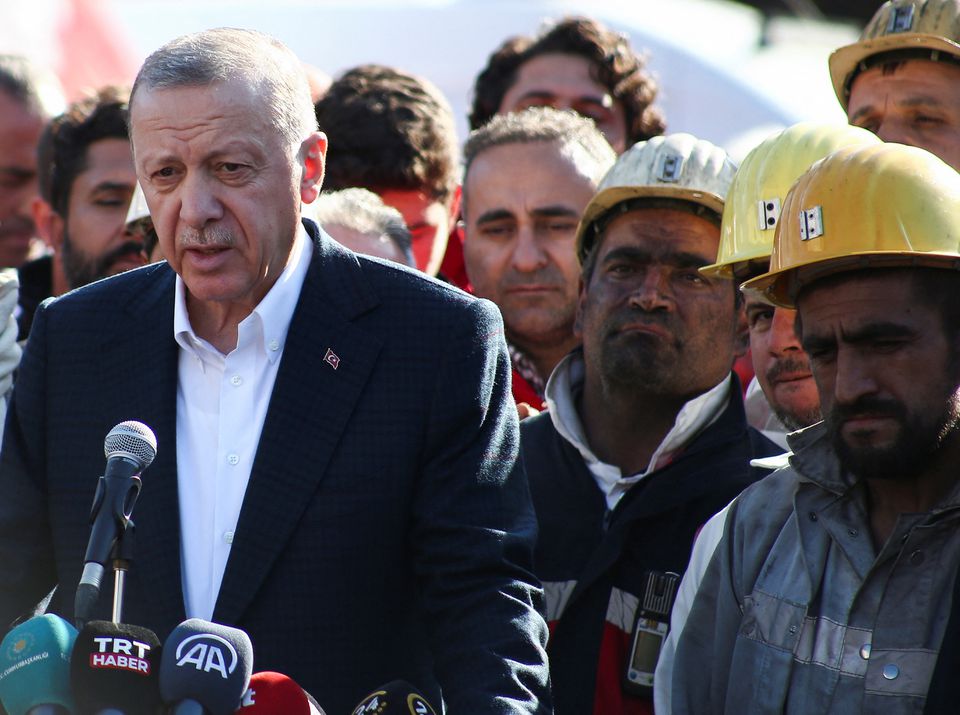 Speaking to members of his Justice and Development Party in parliament, Erdogan said, according to Putin, Europe can get gas through Turkey.

Recall, Russian President Vladimir Putin said last week that Turkey is the most reliable route for delivering gas to the European Union, and proposed the creation of a “gas hub” there.